Lucid Motors - What We Know

There EV(electric vehicle) maker Lucid Motors Inc. is in talks to go public through a merger with one Churchill Capital IV (CCIV), one of Michael Klein’s special purpose acquisition companies (SPACs), according to several reports today. 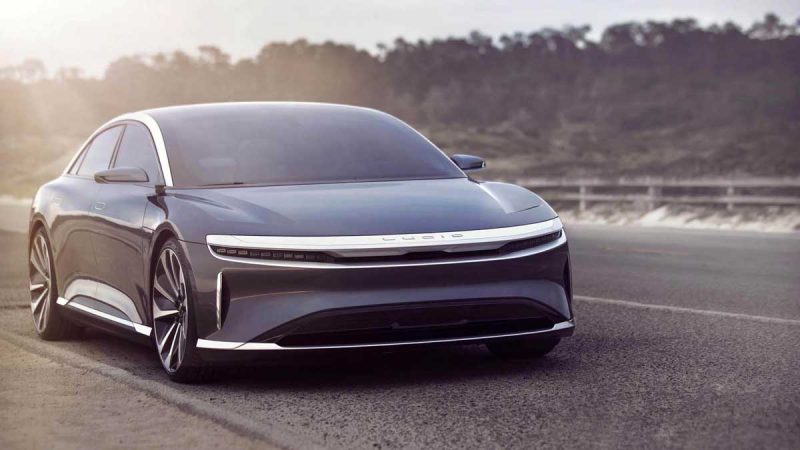 While the Lucid Air vehicle is not yet available to purchase, it is planned to be available in the US later in 2021 and should cost below $80k. The company has spent a good amount of money on TV advertisements recently, and have been raising consumer awareness. It’s likely the largest potential Tesla(TSLA) competitor that has not gone public. Lucid is funded by the Saudi Arabia sovereign wealth fund.

The deal could be valued at up to $15 billion. According to reports the talks are still ongoing, and there is no guarantee yet the trade will go through.

We don’t know yet if this deal will actually close or is premature - there have been plenty of SPACs that move up sharply on some leaked news or rumors but quickly fall back down when it doesn’t come to fruition. And while we don’t have much information to value this deal, or Lucid as a business, we do know there has been an EV mania in the market. Even EV companies that don’t have a planned product for years, or make industrial components that retail investors don’t fully understand have received highly premium valuations. Lucid Air however, actually has physical cars which should be released within a year, with a very appealing design and cars made for consumers. So if CCIV does indeed merge with Lucid, we would expect a lot of retail mania here drive up the price and think this may be an interesting opportunity for a short term trade. However, since the deal may fall apart and there has been no formal announcements we would start with only a modest common shares position, or buy the warrants - which is similar to buying a call option with a strike of $11.50.


This site references only our opinion and is for information purposes only. It is not intended to be investment advice. Seek a duly licensed professional for investment advice. Disclaimer: We do not have a position in CCIV but may open one up within 24 hours.