Nano-X Imaging (NNOX) went public in the second half of 2020 and has been on a rollercoaster of a ride. The Israeli company purchased imaging technology in 2012 from Sony, and is planning to produce a new imaging device with a much smaller footprint and lower price than a tradition x-ray machine. The produced images are fully digital and the company uses it’s own software, which can be combined with other artificial intelligence technologies to potentially improve diagnosis and further aid clinical imaging analysis. For investors this is especially compelling since the company is planning on making this a subscription model with a charge per image - similar to a SAAS software model. Nano-x is even planning on giving the machine to hospitals for free, in jurisdictions where that’s legal, and profiting on the per image subscription fee. 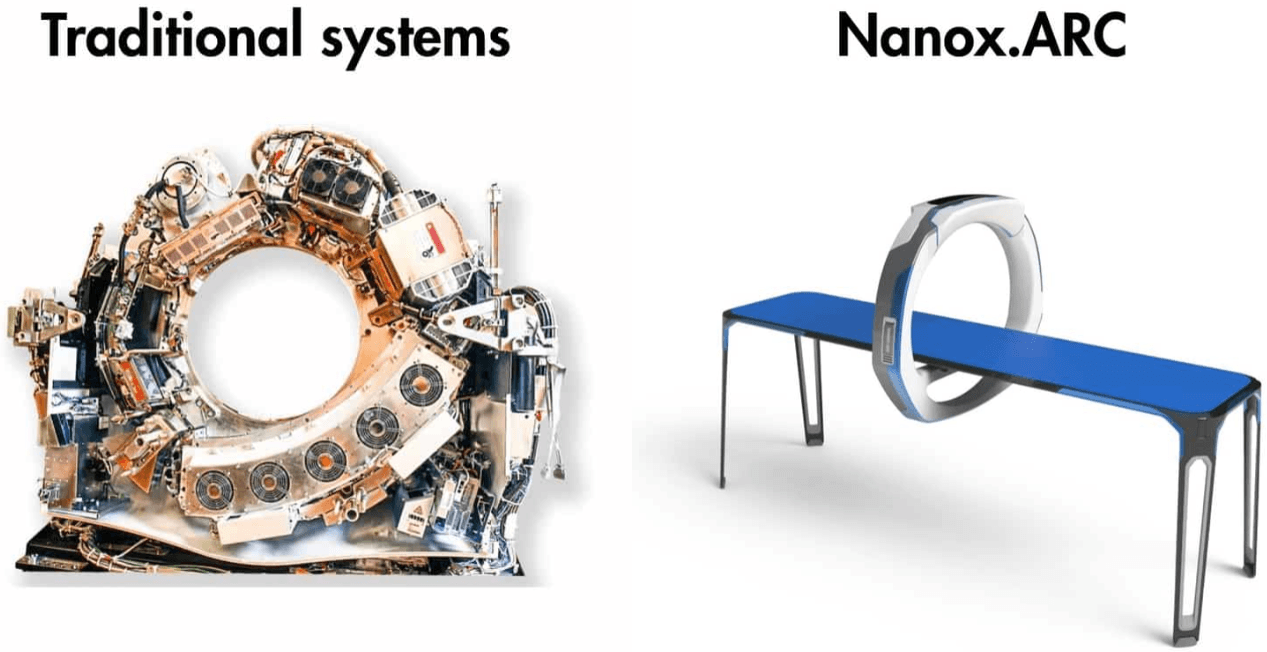 Polakine’s largest other company, Powermat Technologies, has become one of the two major wireless charging formats which has been adopted by AT&T, Duracell, Starbucks, Flextronics,Energy Star.

Nano-X also has secured partnerships with Foxconn Technology Group for manufacturing and Fujifilm, a veteran of the imaging space. It’s also received a large investment from South Korea Telecom.

This company does not yet have an approved device or any real revenue. Investing in such an early phase company naturally carries a lot of risk. The recent run up has also expanded their market cap to over 2 billion, and with all of it’s volatility there may be pullbacks ahead.

Shortly after the IPO the stock ran up over $60 a share, but a short seller report targeted the company which pushed the stock price back down closer to where it initially IPOed. However, the announcement of the demo(see catalysts below), has re-assured some worried investors of the alleged concerns and has helped the stock rebound.

The FDA approvals get updated weekly at 1AM (EST) each Monday and can be found here.